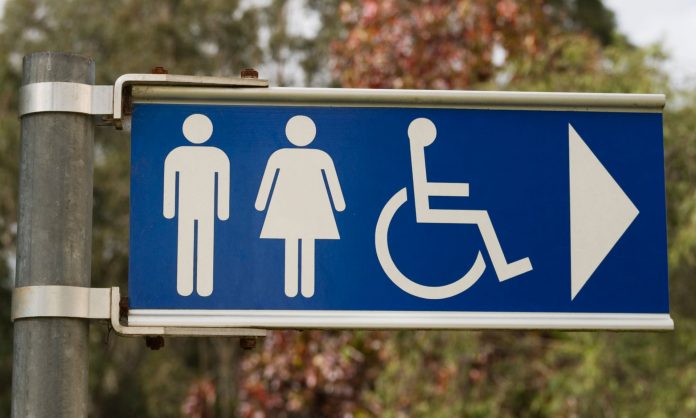 Linda Fishwick objects to the use of “bathroom” to designate the room where one goes to relieve oneself (Letters, 25 February). Unfortunately, two of her preferred terms are equally euphemistic: “lavatory” originally meant the room where one washed (and still has that meaning in the context of abbey ruins), and performing one’s toilet was the process of dressing, arranging one’s hair etc – usually done in private. Perhaps she might like to adopt the accurate but inoffensive Elizabethan term “the house of easement”.
Bruce Holman
Waterlooville, Hampshire

• I am not sure it is necessary to travel to Uganda to hear euphemistic talk of the “smallest room” (Letters, 26 February). There appears to be some uncertainty over who actually first said it, but there is a well-known response to a poor theatre review that goes: “I am in the smallest room of the house. I have your review in front of me. Soon it will be behind me.”
Michael Egan
Umeå, Sweden

• I found Theresa May’s altruism (Yemen: May pledges £200m aid for war victims, 25 February) rather oxymoronic, as Britain is still selling arms to Saudi Arabia, which facilitates the heinous conflict in Yemen. Is it a case of giving aid in one hand and a gun in the other?
Judith Daniels
Cobholm, Norfolk

• How thoughtful of the clergy in your beautiful photograph to come disguised as tulips, knowing spring is on its way (Pope sparks fury, 25 February).
Linda Dooley
Fallowfield, Manchester

Get Better Commercial Auto Insurance – Your Protection Against Damages

The McLaren 600LT Spider Is Awesome Made Awesomer

UK rents fall for first time in a decade

How to get the best harvest from seed potatoes

A time of celebration and preparation in the allotment

In praise of unrenovated kitchens and overgrown gardens

February 1, 2019
We use cookies to ensure that we give you the best experience on our website. If you continue to use this site we will assume that you are happy with it.OkPrivacy policy