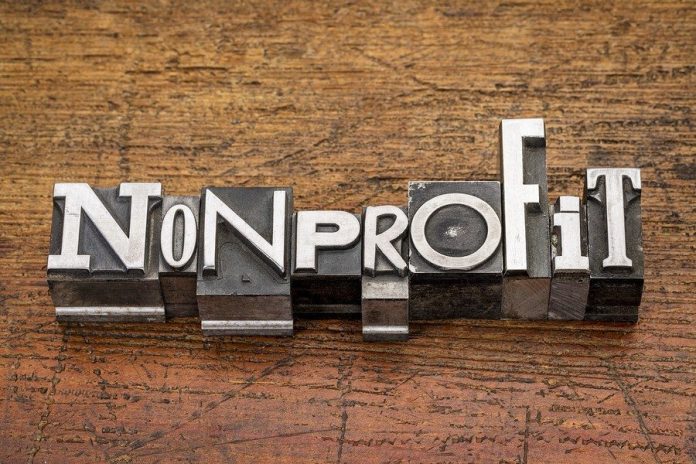 A few days ago, my researcher was discussing with a global nonprofit their fundraising efforts, and she was informed that the organization does not accept gifts that could compromise its integrity or place the charity in an awkward position, which is a good thing. The charity understands they must adhere and stay true to their mission, even if it means the loss of donor funds. After, I came across an article in Nonprofit Quarterly titled “The Concept of Negative Goodwill: When Do Naming Rights Cross the Line?”

I smiled because the same researcher is a New Yorker who has long complained that Stephen Schwartzman, founder of Blackstone, renamed the central New York City Public Library on 5thAvenue to The Stephen A. Schwarzman Building. In her mind, this corporate titan emblazoned his name on a New York City landmark with historical significance. She’s not the only New Yorker that feels like the legacy of the institution was tarnished.

In the article, here was Schwarzman again, this time in Pennsylvania, looking to change the name of a cherished high school from Abington High School to Abington Schwartzman High School. He was seeking to donate $25 million for a tech center and also wanted to have approval of contractors hired for the tech center that would be built. This time around, the community revolted.

As noted in the article mentioned above, one petition on Change.org stated, “Is $25m the price you put on the spirit, pride, history and memories of the thousands and thousands of alumni who have attended Abington Senior High School?” Another petition said, “A tribute to this man’s excessive ego is not a gift to the school, it’s a gift to himself. Selling out for money? What kind of message does that send to our teens?”

For many years, there have been plenty of other examples of major donors who have asked for their names to be placed on buildings, rooms, libraries and even in renaming organizations. However, naming opportunities are a balance that has to take into account the institution and its legacy. In the case of Abington High School, the school had a meaningful legacy in the community, and it ran too deep and much broader than the $25 million that Schwarzman was offering.

I have to wonder if the community had not reacted so negatively to the announcement that the name of the school was going to be changed if anyone in the leadership position of the school (perhaps the board or head of school) would have asked Schwartzman to reconsider? My guess, based on the explanation would be that once Schwartzman committed the $25 million, the school would have gone ahead with the plans to change the name of the high school were it not for the blowback.

Although I’ve never met Schwarzman, by all accounts, he’s a hard-charging and demanding person that expects to win. However, nonprofit leaders must take into consideration the history and meaning of their institution within the community before they agree to conditions set by donors in exchange for a significant donation. I realize that it can be challenging to say “no” to a lot of money, especially if it can create an enormous impact, but the reality is that communities and the public don’t like bowing down to monied interests.

Perhaps what happened with Abington High School is the beginning of a trend where the public has finally tired of capitalists emblazoning their names on institutions without taking into account the history and legacy of the organization within the community? Only time will tell if that’s the case, but it’s nice to know that there are organizations out there that don’t dismiss history and legacy so easily.

How to Get the Best Last-Minute Travel Deals

Prototype Development Process – How To Get Your Product To The...

Goldcar told me to buy its insurance policy or I’d get...

Your Nonprofit Must Use Snapchat to Target Young Audiences

Facebook Favors Local News and It Will Help Your Nonprofit