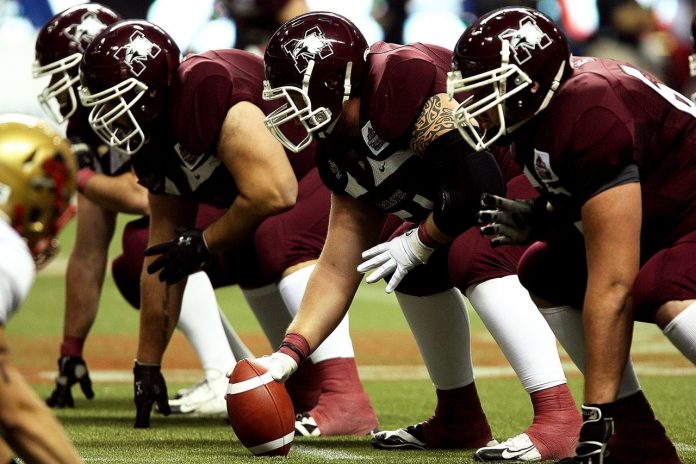 Artificial Intelligence (AI) is a computer science subcategory that can find implementation in virtually every industry. The current issue with AI is a high initial investment and an insufficient number of case studies to justify it. Therefore AI pioneers are mostly large corporations, with budgets that can absorb investments in new technologies.

When you hear Artificial Intelligence, I bet sports is not the first thing that comes to your mind. However, the sports industry is investing heavily in AI. As we all know, there is enough money in certain sports to invest in just about anything.

Artificial intelligence has taken its step in the NFL and it is on course for replacing the human coaches as they would provide better knowledge and tactical skills. Artificial intelligence can influence the NFL by changing the coaching style in the teams. It could be AI coaches only or a partnership of AI coaches and the human coaches so that the AI coach can assist with everything.

The coaching staff of NFL teams could use the data provided through AI and use it for knowing the player’s capacity. There is no doubt that the NFL makes a lot of money and hence they are investing the same in the latest technology. Generally, teams update their technology usually with increasing revenue.

Behind all the excitement for the game, the NFL can be really affected in a positive way where data and connectivity is bringing a higher level of understanding about the performance of the players to fans and coaches. The Zebra technologies backed by AI is known for tracing and tracking the movements of the players.

Here, RFID tags are embedded on the shoulder pads of players for analyzing movements that will easily provide metrics like acceleration, distance traveled, deceleration and speed. The player’s exact performance can be tracked and observed during practice and the end game. This can help the NFL make new records with players whose performances are on point. The NFL and Zebra technologies are exploring how connected technology can be effectively used for decision making.

Coaches can deeply understand the growth level in a player’s performance and the differences if any throughout the week. Also, the efficiency of the injured players who are recovering can be tracked and the efforts they are able to put in can be recorded. NFL invests a lot in the teams and knowing the right player’s right time to perform can be really beneficial to them. In the recent NFL season, a new feature was seen wherein the teams competing in a particular match gets full set of required data for their side as well as the opposition’s side just within hours after the game finishes.

New NFL teams can be easily built with the most talented players with the help of artificial intelligence. AI can carefully and rightly recognize potential in a human being. The AI technologies can be used in more than one way to test the skills, thinking, understanding level and talent of a player. The best players can be selected and added to the team with AI. It can test hundreds of players at a time and choose that one best player that is worth adding in the team. AI can completely influence the NFL in a good way and bring back its lost charm with these newly emerging technologies.

Don’t back down on LGBT guidance, faith leaders urge DfE

That 70s show: why the disco decade is back in fashion

2020 Cadillac XT6 revealed ahead of the Detroit Auto Show

Web Development – Why Your Online Presence Is Vital For Your...

Warren Gatland backs himself and Wales to clinch Six Nations

Health and Life Insurance for Your Amraillo, TX Family

Waratahs accused of playing like Harlem Globetrotters after scare in Japan

February 23, 2019
We use cookies to ensure that we give you the best experience on our website. If you continue to use this site we will assume that you are happy with it.OkPrivacy policy