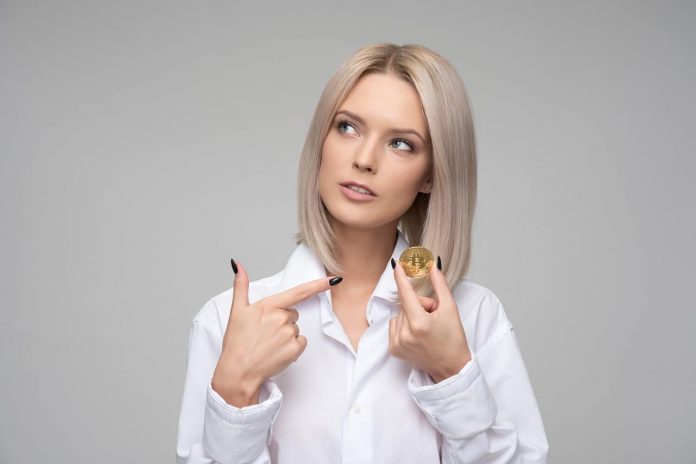 The first portion of the report sets out to confirm that online sentiment regarding the cryptocurrency industry does indeed impact its market capitalization. This is perfectly displayed in a graph with lines for sentiment, trend data (search volume) and market capitalization. There is a clear correlation between all three lines, with one increasing or decreasing only when the others do, including a dip from January to March 2018. The most recent portion of the graph indicates stabilization for all figures.

The BlockchainDefender report also compares online sentiment towards crypto in four countries. Of the four analyzed, Japan has the least negative sentiment, followed by the United Arab Emirates, Germany, and the USA.

The report then looks at online sentiment regarding specific cryptocurrencies. To start, BlockchainDefender evaluated the online sentiment towards Bitcoin in four countries. The positive impact was highest in the UAE (followed by Germany, the US, and Japan) while the negative impact was highest in the US (followed by Germany, the UAE and Japan).

The final study in the report looks at the impact of a hacking crisis on a specific but unnamed cryptocurrency. BlockchainDefender found that in the West, there was a significant decrease in positive sentiment and an increase in negative sentiment, but this shift was not as notable in the East.

Ben Shapiro to speak at Christian college after it initially spurned...

Country diary: a midwinter walk along the South Tyne trail

The end of small plates: why the dinner-ruining dishes may finally...

All under one roof: the rise and rise of multigenerational life

February 16, 2019
We use cookies to ensure that we give you the best experience on our website. If you continue to use this site we will assume that you are happy with it.OkPrivacy policy